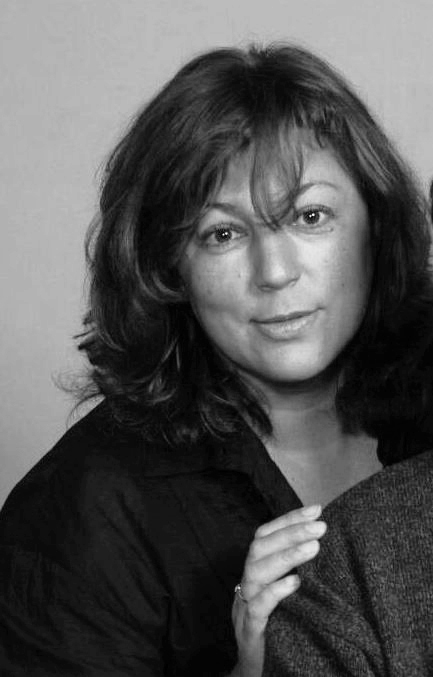 Graduated from LGITMIK (now RGISI). She worked in the film industry for many years, having completed all stages of production – from assistant director to general producer. At the same time, she does not give up the acting profession, regularly taking part in different projects. The founder of the film school «International Film Profession Centre». Since 2016 – Assistant Professor of the Production Department in State Film and TV Institute of Saint-Petersburgt. Under her supervision, the company produces feature films and television films (more than 1000 hours). 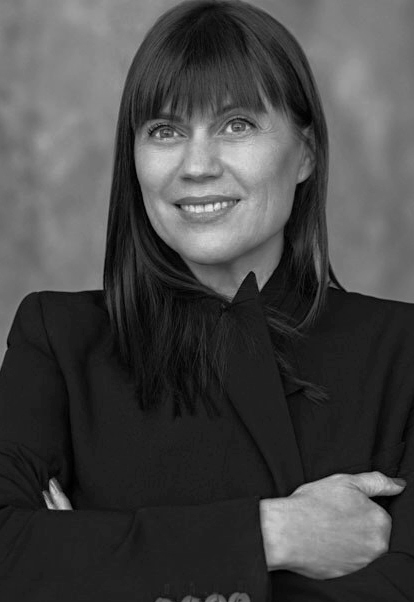 ZEBRA Film Company is pleased to announce the start of shooting of “Rabbit’s Paw”.   ...