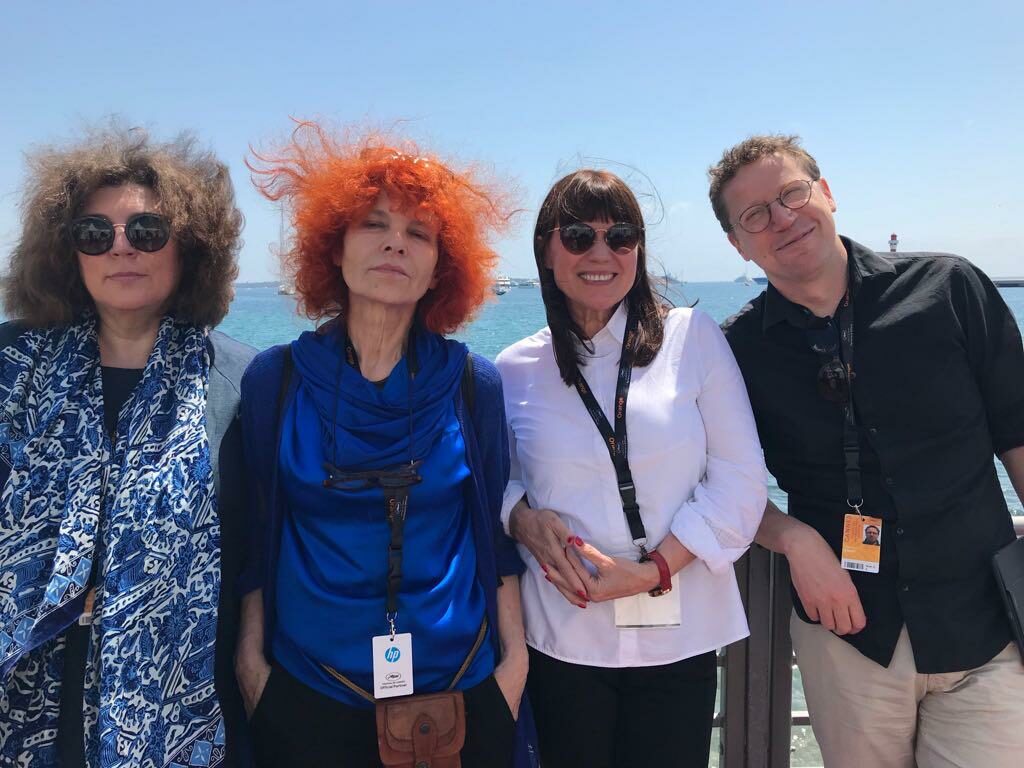 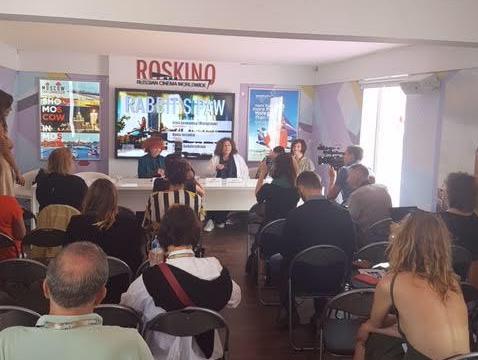 The presentation drew attention to creative team: except for the cameraman, the filming team is based on women.