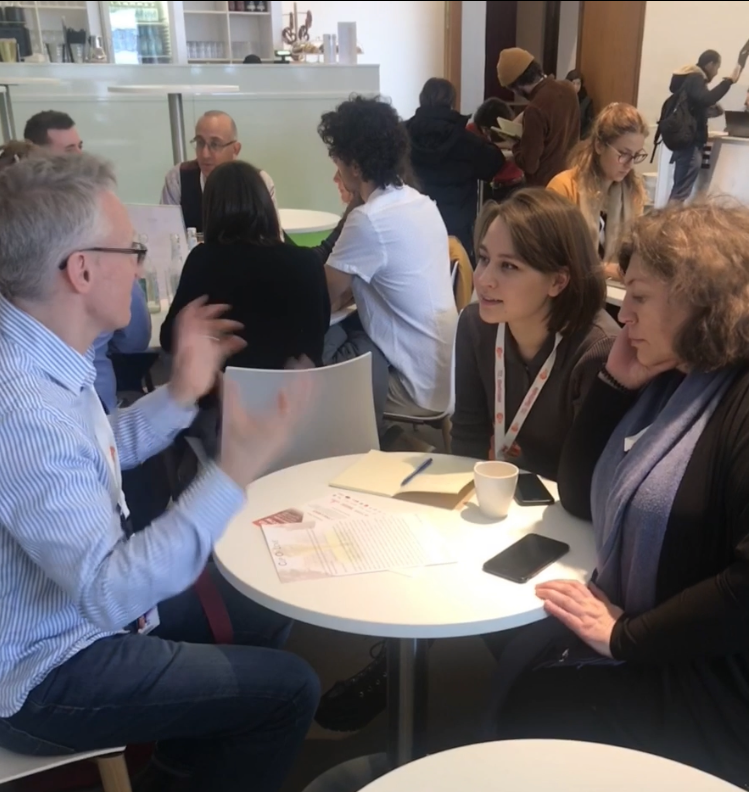 “The EFM went very well for us, we found distributors from France and Germany for the project “Agatha’s Case Files. Queen of Diamonds”, Latvia and Belgium became our co-producers in the project «Mukhadrakon», on our debut work in the genre of psychological drama «15 years of marriage» negotiations are continuing with Norway, Belgium and Finland, and distributors from Italy, Russia and France showed great interest to the project of Nana Djordjadze «Rabbit’s Paw»,” – says Yulia Sobolevskaya.

Some of these projects have already received support from the Russian side, while others are under negotiation. 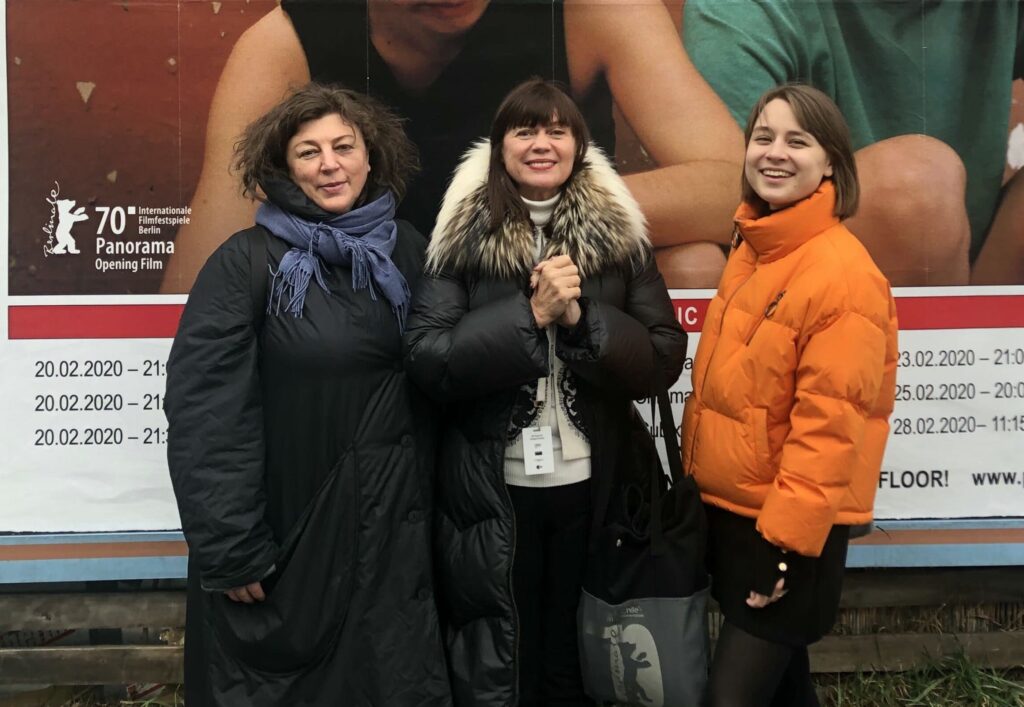